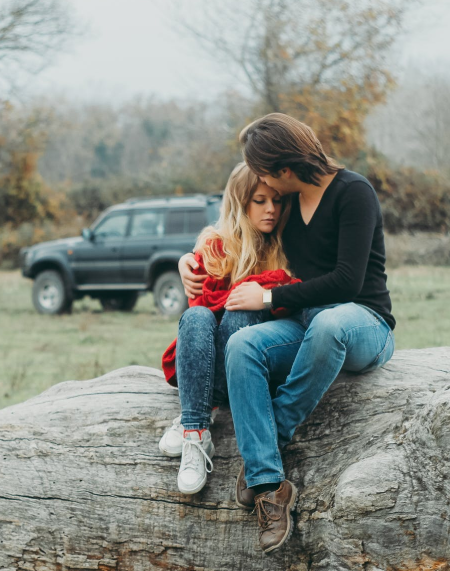 Here at Ham Family Law, P.C., we are dedicated to providing you with the best legal services possible. We look forward to building a trusting and impactful attorney-client relationship with you.

At Ham Family Law, P.C. we specialize in a wide range of family law matters including:

A Dissolution refers to the termination of a contract or other legal relationship; for example, a divorce is the dissolution of a marriage. A legal separation provides the same remedies a dissolution provides however the parties remain married and are therefore unable to marry someone else. A nullity is a legal procedure that declares a marriage null and void. Unlike a divorce, it is usually retroactive, meaning that an annulled marriage is considered to be invalid from the beginning almost as if it had never taken place.

Child support is an ongoing, periodic payment made by a parent for the financial benefit of a child (or parent, caregiver, guardian, or state) following the end of a marriage or other relationship. Child support is paid directly or indirectly by an obligor to an obligee for the care and support of children of a relationship that has been terminated, or in some cases never existed. Often the obligor is a non-custodial parent. The obligee is typically a custodial parent, a caregiver, a guardian, or the state.

Spousal support is a legal obligation on a person to provide financial support to their spouse before or after marital separation or divorce.

Property division is a judicial division of property rights and obligations between spouses during divorce. It may be done by agreement, through a property settlement, or by judicial decree.

Paternity refers to the body of law underlying the legal relationship between a father and his biological or adopted children and deals with the rights and obligations of the father. A child's paternity may be relevant in relation to issues of child custody in the case of separation or divorce and obligations for child support.

A domestic violence restraining order is an order used by a court to protect a person in a situation involving alleged domestic violence, assault, harassment, stalking, or sexual assault. Domestic Violence Restraining Order laws vary from one jurisdiction to another but all establish who can file for an order, what protection or relief a person can get from such an order, and how the order will be enforced. The court will order the adverse party to refrain from certain actions or require compliance with certain provisions. Failure to comply is a violation of the order which can result in the arrest and prosecution of the offender. Violations in some jurisdictions may also constitute criminal or civil contempt of court.

Thank you for contacting us. We will get back to you shortly.

Please complete all required fields below.