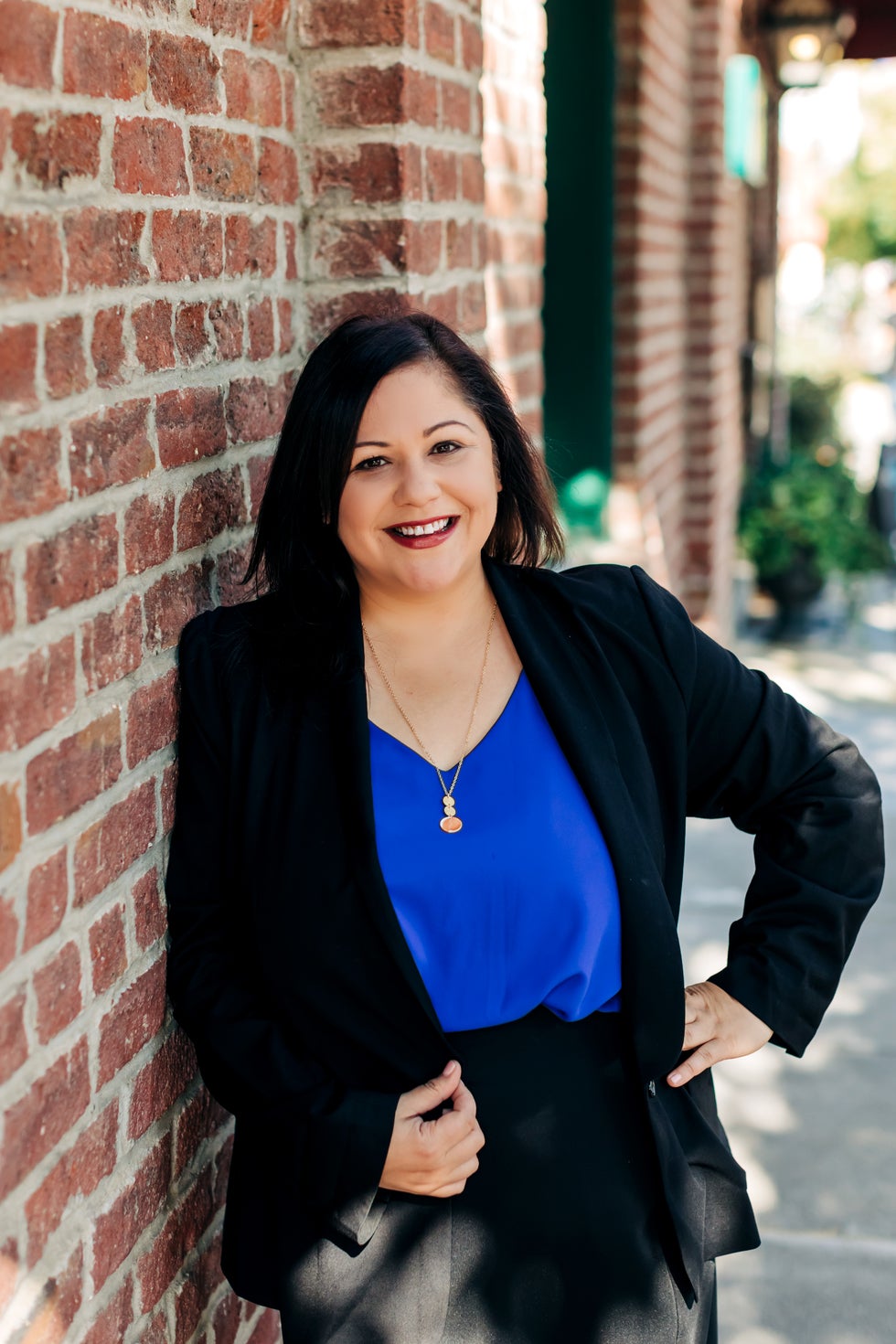 Caroline has practiced exclusively in the field of family law since she was admitted to practice in California in 2009. She specializes in complex divorce, custody, support, paternity and domestic violence issues. Caroline handles each client's matter with not only compassion, but direction as well. An experienced litigator, Caroline fights vigorously for her clients in and out of court so that their interests are best represented and protected.

Caroline's interest in family law began during college when she served as a rape crisis counselor for a local county organization, counseling survivors and assisting them in obtaining domestic violence restraining orders. She later continued this work during law school where she interned for WEAVE, Inc., aiding clients in custody disputes and preparing divorce paperwork on their behalf.

Though she is an aggressive litigator, Caroline does not believe every situation warrants the same approach. Caroline believes some situations, in which the parties may be able to reach agreements, are best suited for mediation. An experienced mediator, Caroline has completed several courses that address collaborative and mediation approaches to dissolving a marriage.

Caroline is also heavily involved with family law issues on a community level, having served two years as the Vice Chair of the Family Law Section of the Alameda County Bar Association. On the state level, Caroline later served as the treasurer for the California Young Lawyers Association for three years. Caroline has also served on the California State Bar – Family Law Section - Bay Area Regional Standing Committee, Family Law Sub-Committee of Delegates, and the Sacramento County Bar Association Delegation to the Conference of Delegates, all committees which researched, reviewed, and made recommendations on family law legislation. Caroline currently serves on the Civics Engagement and Outreach Committee for the California Lawyers Association.

Caroline graduated from the University of California, Davis with a double major in Political Science and Women & Gender Studies (Psychology and Sociology focus) and a minor in Sociology, with an emphasis in Law and Society. Caroline went on the obtain her juris doctorate, with distinction, from the University of the Pacific, McGeorge School of Law. Caroline also graduated law school with a specialization in trial advocacy. She received the Order of the Barristers award while in law school, a national organization recognizing individuals who excel in trial advocacy.

Caroline has been a guest lecturer for such organizations as the California Lawyers Association and George Washington University, discussing not only social considerations within the practice of law but also the effects different social movements have had on the practice of law.

Caroline practices in Alameda, Contra Costa, Marin, San Francisco, Santa Clara, and San Mateo County. Caroline has been chosen as a Rising Star in both 2020 and 2021 by Super Lawyers, an honor bestowed upon no more than 2.5% of attorneys in the state of California.

University of the Pacific, McGeorge School of Law, May 2009
J.D. with Distinction, and Advocacy Certificate

Thank you for contacting us. We will get back to you shortly.

Please complete all required fields below.